Types of relationships in Object Map

Benefits of Shared Object Map
·         Reduces script/map maintenance (fix once and every associated script gets it)
·         Best for more sophisticated users running in a contained environment.
·         Managed independent of any single script 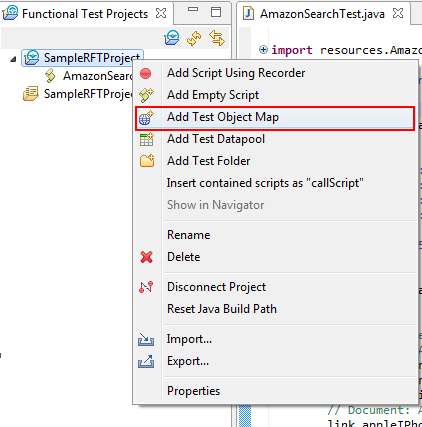 Private object maps can be only associated with one script, it’s private to that script

Benefits of Private Object Map
·         Simplest usage model
·         Map maintenance is by script and not shared.
·         Best for novice users or users running in a fragmented or dispersed environment 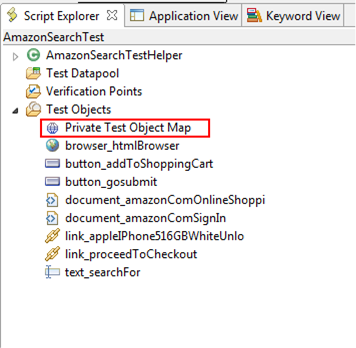 Figure 3: A Test Object showing the hierarchical and recognition properties of test object 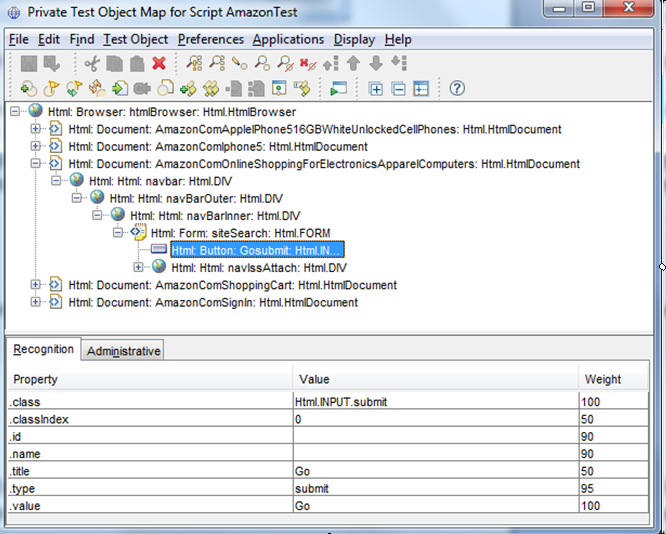 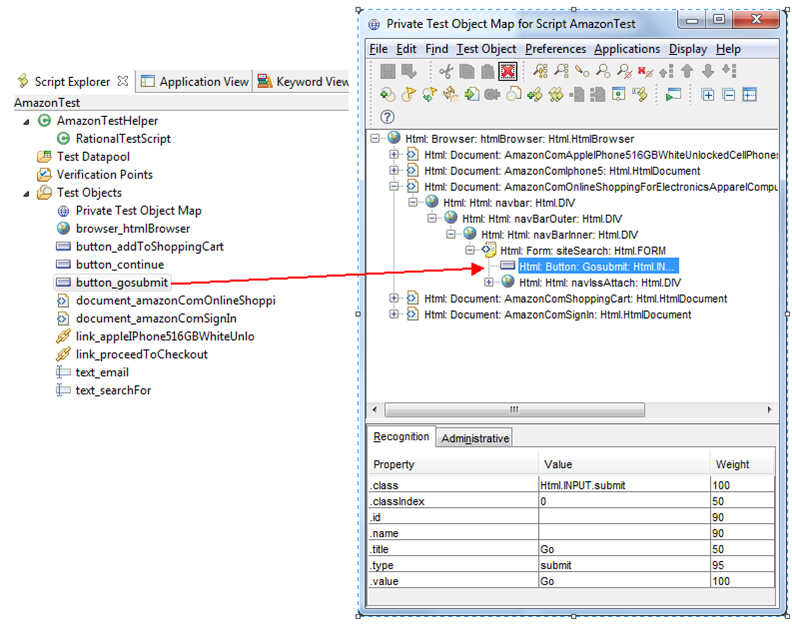 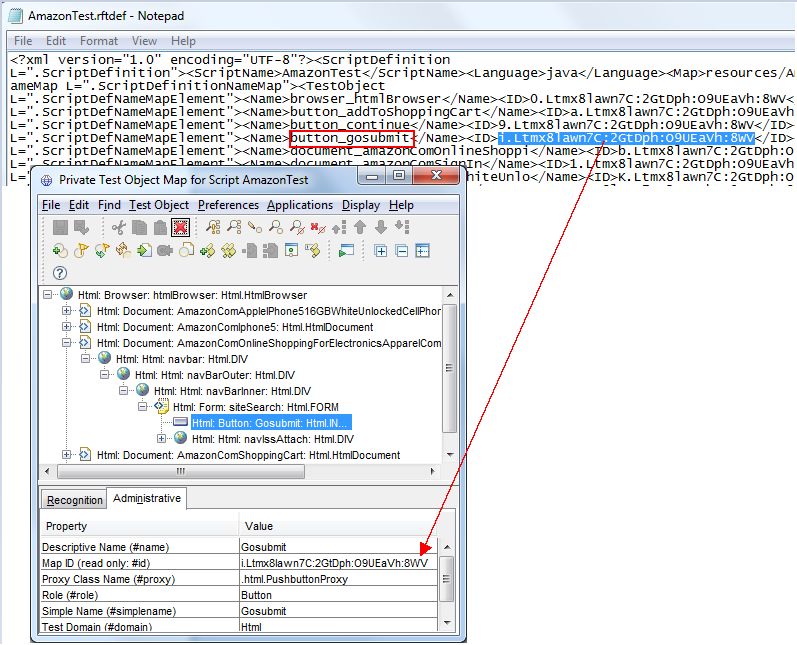 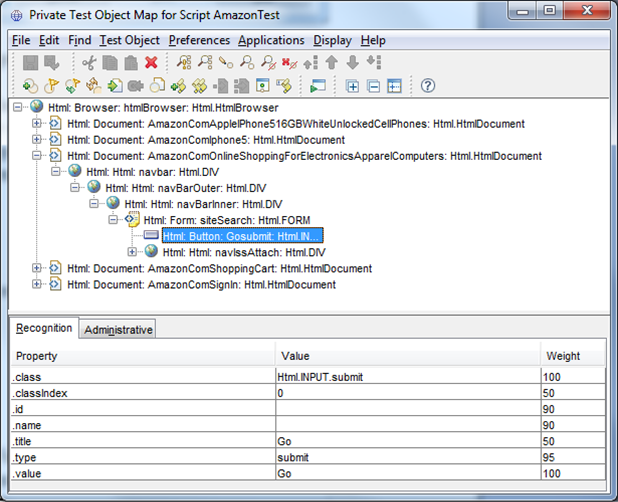 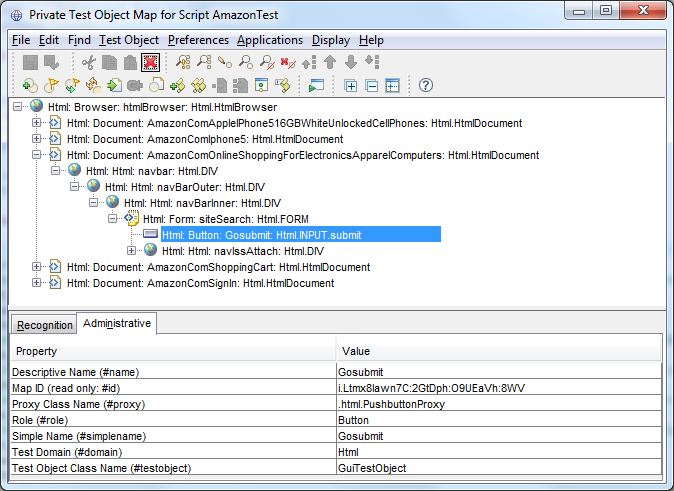 Recognition properties for each control type are pre-configured by RFT. If you need to modify the pre-configured recognition properties for each type of the control, then it can be done by using the Object Properties Configuration Tool This wizard can be brought up from Configure->Configure Object Recognition Properties… menu option from RFT.  These changes are global and the changes will be reflected for all instance of the object that is interacted during recording. 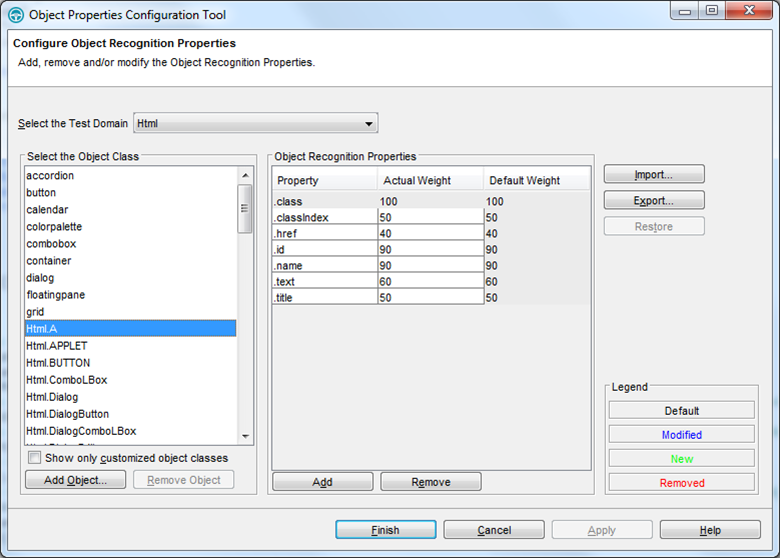 Figure 9 : Updating the recognition properties of a test object 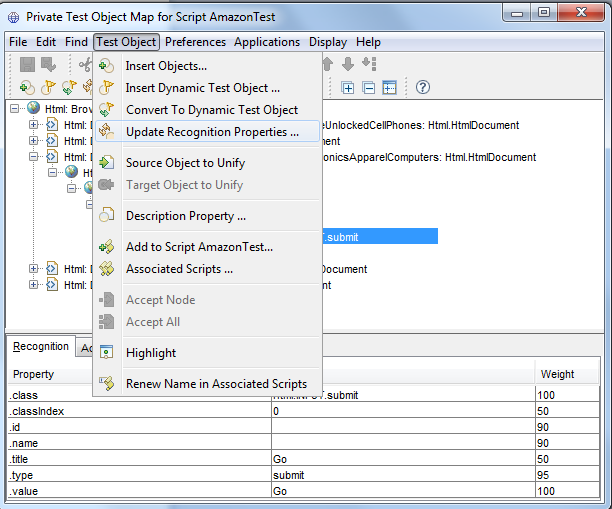 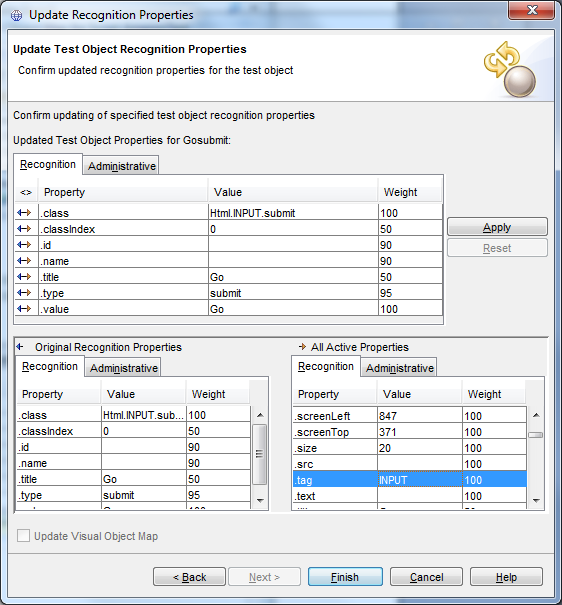 Inserting an object to Object Map

You can insert a new object to an Object Map using Insert Objects… option available in the Object Map. This will bring up the test object insertion wizard. 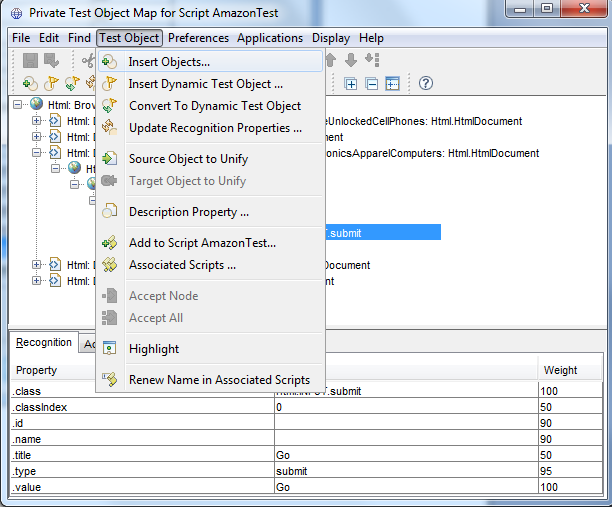 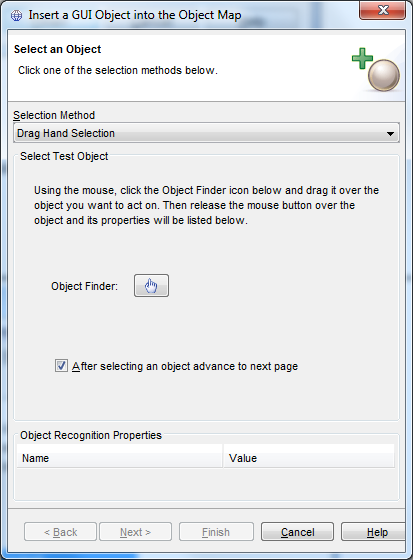 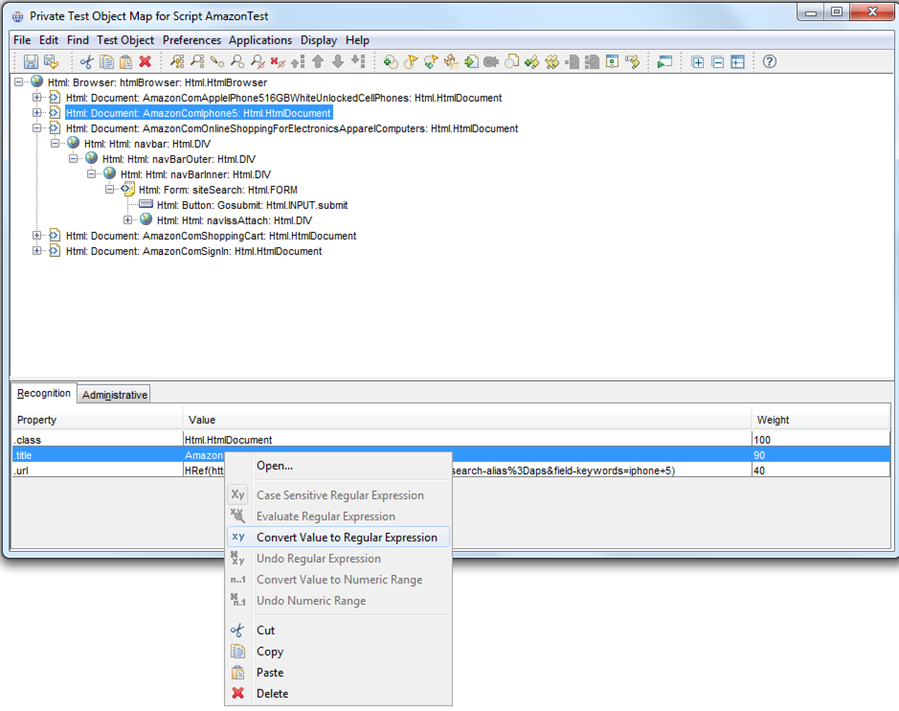 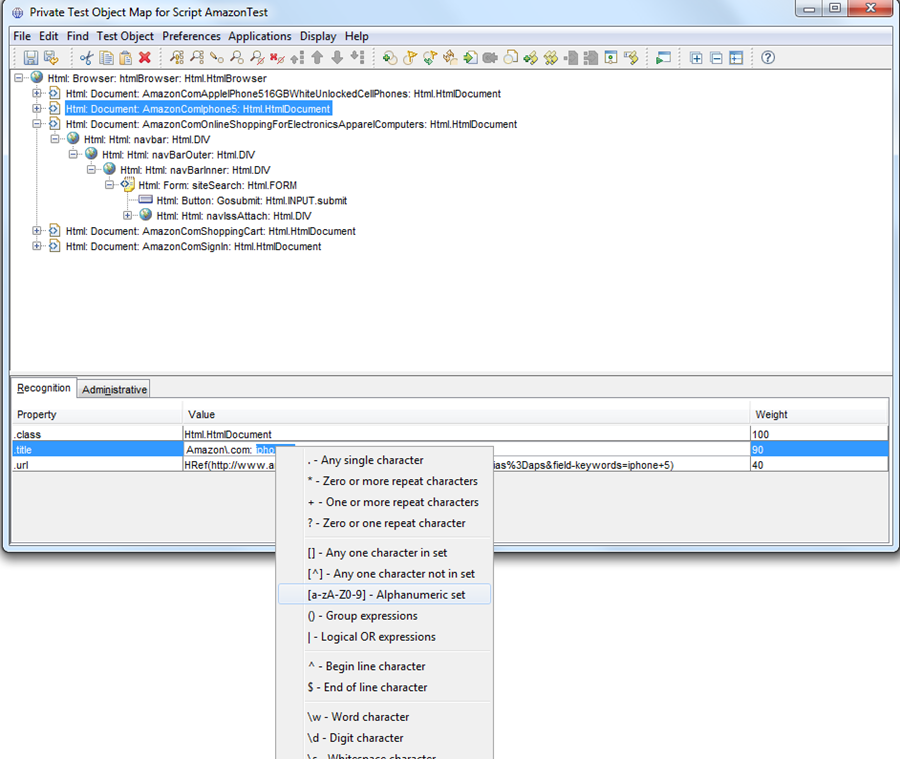 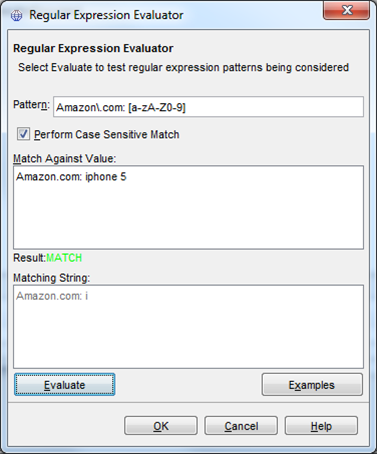 This way you can find out the properties that are changing in your application and can covert them to appropriate regular expression to minimize the playback failures due to dynamic recognition properties.

The hierarchy of a test object in the object map represents the order of search of the particular control during playback. Over a series of application changes, the hierarchy of the objects may change if new objects are introduced in the test application. This results in a playback failure. Using dynamic test objects you can anchor a test object as a descendant to its parent. To insert a Dynamic Test Object you can perform the following steps

To convert an existing mapped object to a dynamic object, right-click in the test object map and click Convert To Dynamic Test Object 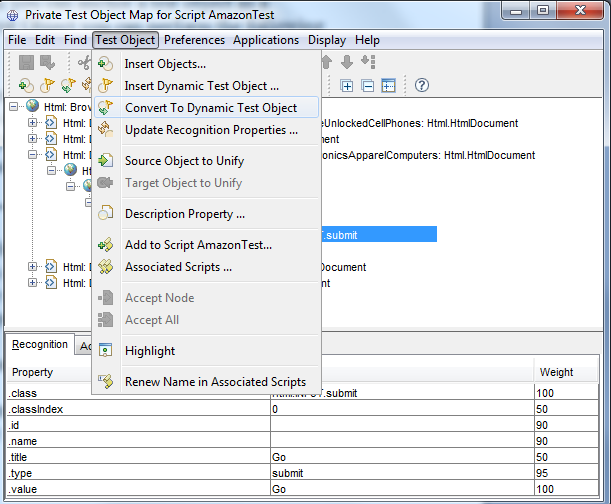 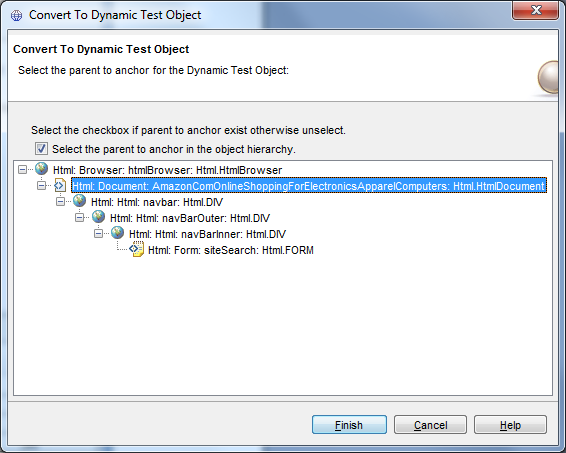 Once the parent is selected as an anchor, the object moves directly below the anchor in the object map. During execution of the script, the object will be searched at descendant level to find the object. 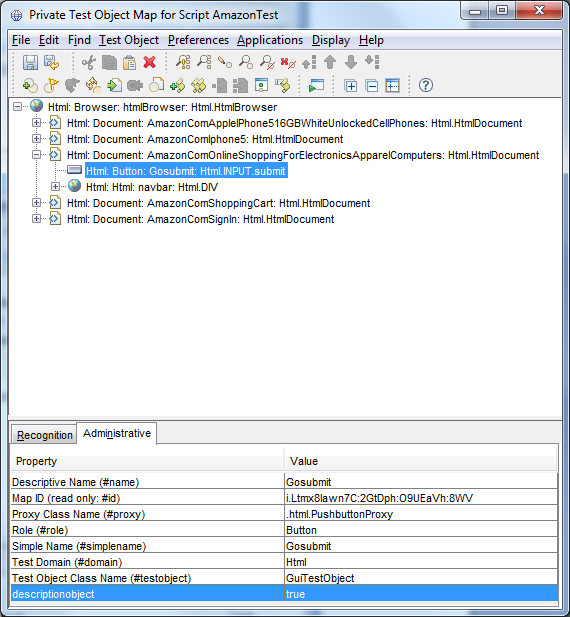 Unifying the objects in the Object Map 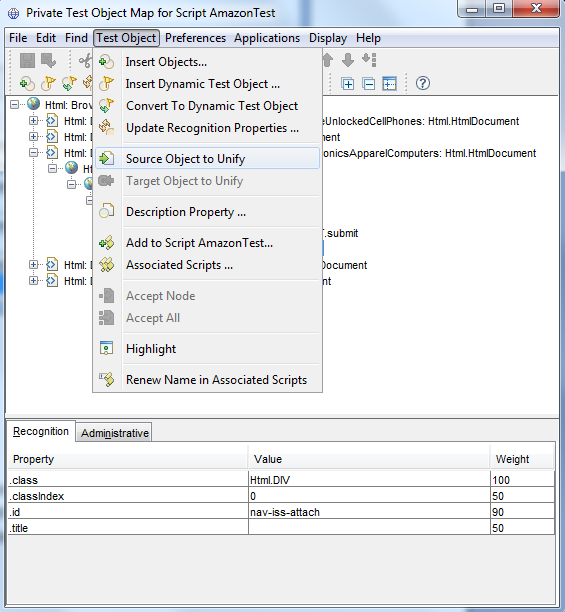 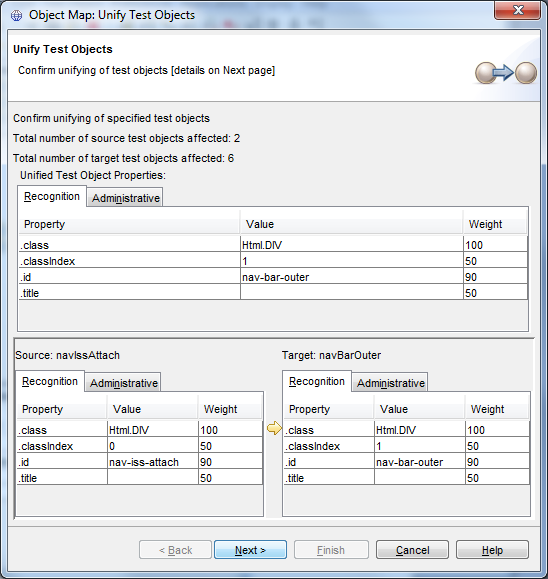 Finding and modifying the values of object in the Object Map 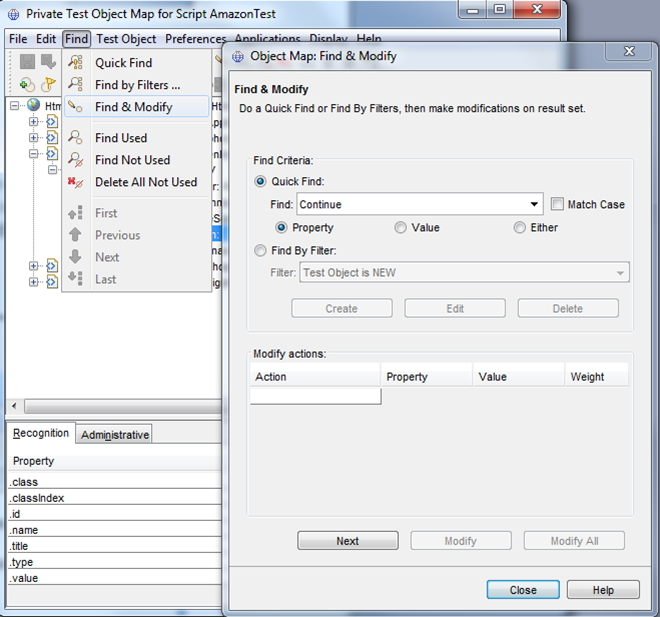 Posted by Shinoj Zacharias at 9:47 AM 11 comments: